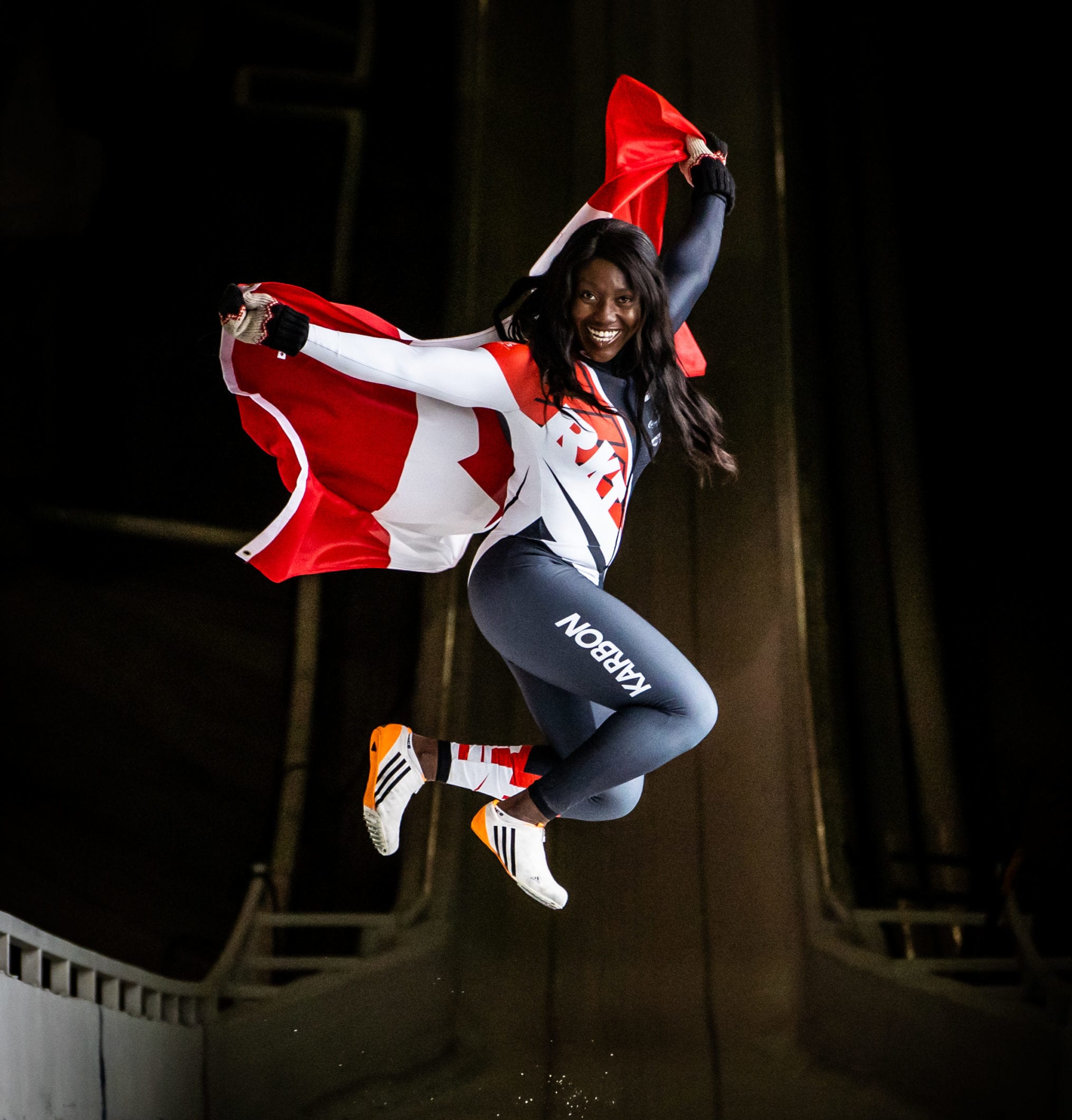 For the majority of my life, my athletic career had been defined by one word: Individuality. From track and field to swimming, every activity that I came across lacked a team aspect to it. And for the most part, I was content with that.  It really helped me hone in on my resiliency and determination in myself.  However, in 2015 that all changed when I became a part of the National Bobsleigh team.  For the first time, I was in a new realm of sport where I didn’t have to take the brunt of the entirety of one event on my shoulders. It was an odd arena to be in at first but one that I adapted to quickly.

Bobsleigh is a unique sport in that there are smaller teams within the main team. But at the end of the day, we are all working together to strive to the ultimate goal: to win as many Olympic medals as we can get. Post-Pyeongchang, our team has been working extremely hard at changing the negative culture and self-serving mindset that once held us back.  At times, it felt as if each team within team Canada was fending for its own success and that the only way they could succeed was to do it on their own without the help of their teammates on another team. We had lost sight of the bigger team and intention: sliding for Canada.

One of the ways we addressed this issue was by realizing what our team’s core values were. Once that had been established, we then set on to recognizing the importance of every role within our sport, from coach to pilot to racing brakeman and to alternate brakeman.

With the 2-woman event being the marquee race in the women’s category, the coveted role of being the racing brakeman can only go to a select few each race week but that does not diminish the significance that the non-racing athletes play on the team. Alternate brakemen (or spares as they are sometimes called) are often the unsung heroes within bobsleigh. Day in and day out, they take an equal share of the workload (and in some cases even more work) in order to keep our teams running like a well-oiled machine. Alternates slide on the days that racing athletes have off. They help move the sleds to the line, they help polish the runners, etc., but they don’t get a share of the spotlight.  It’s certainly isn’t the most fun position to be in but without them, the whole program falls apart. 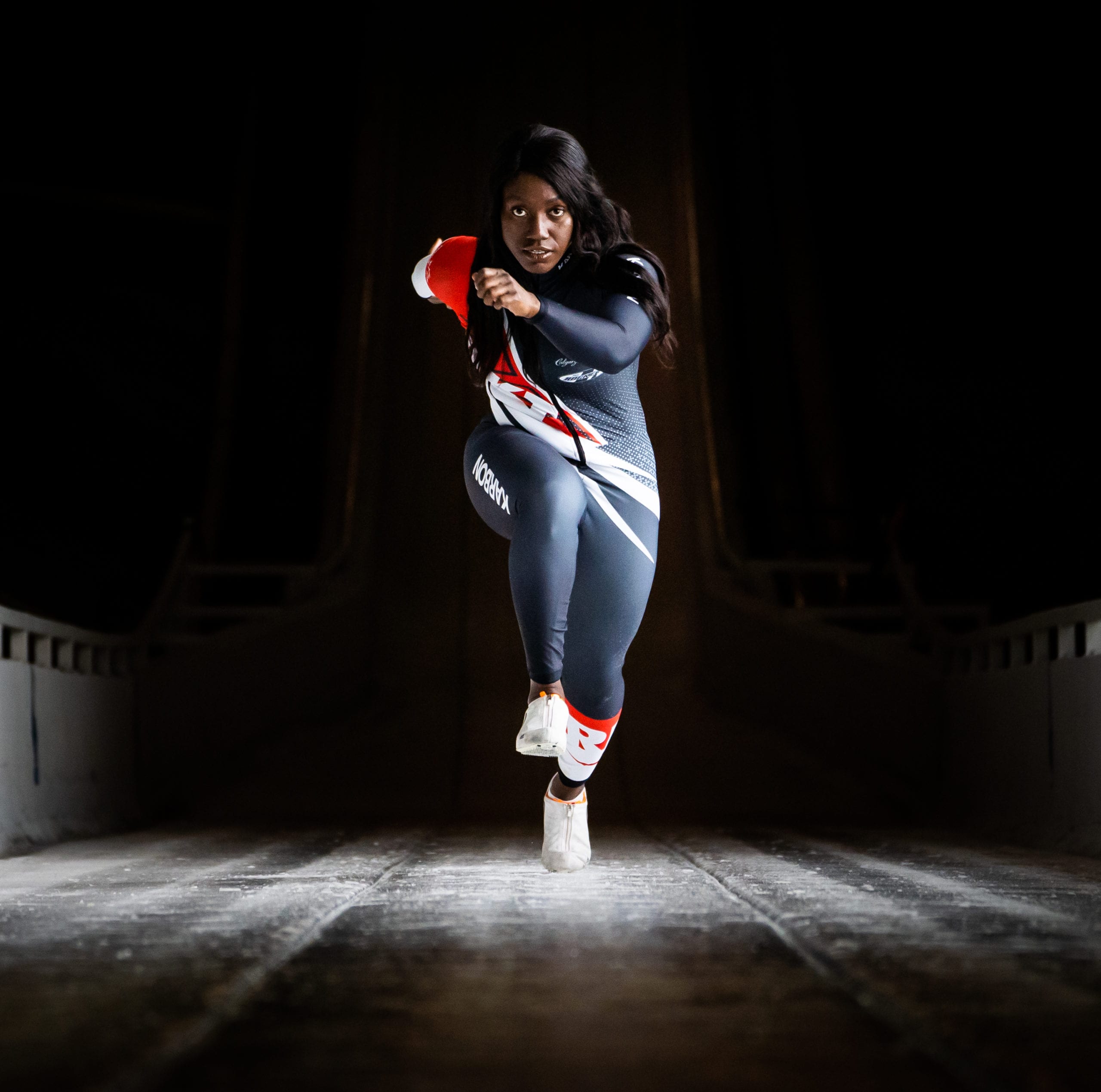 After the Games, we wanted to make sure that each and every athlete knew that they were vital to each and every World Cup, World Champs and Olympic medal our team earned. As a team, we came up with a saying “ALL IN” to signify that each and every athlete on our team need to put in 100% effort in everything they did for our team to realize our end goals. We’re only as strong as our weakest link, and that saying holds especially true in bobsleigh.  By ensuring that each athlete was recognized for their contributions, it helped to turn the course in the negative culture we had been experiencing over the years and ingrain in ourselves the importance of teamwork.

When I began Ski Jumping at the age of nine, there was no such thing…

The theme “Empowerment” has so much meaning to me, because I believe there is a…

This week is coaches week! To celebrate, we chatted with our very own Gabriela Estrada.…

Recent Posts
Archives
About Us

Fast and Female Newsletter
Donate Now
About Us

Our Events
Fast and Female Canada